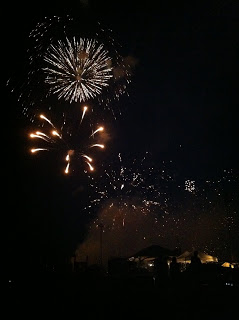 Leave a Reply to Yandie, Goddess of Pickles. Cancel reply