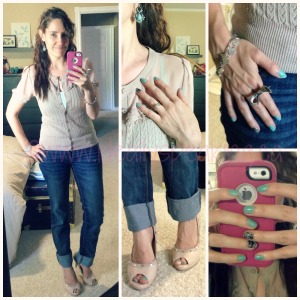 You would never know it from the majority of my fashion blog posts, but lately I have been feeling a small rebellion against skinny jeans. I love the way they look but they can start to feel binding. Every once in a while, my legs have to just breath, you know?

I went on a mission to find the exact opposite of skinny jeans – the boyfriend jeans. I had looked online at most of my favourite jean stores and couldn’t find what I was after. Then I remembered an incredible pair featured by Mary at Happily Grey. I headed over there to see where she had snagged hers. She mentioned that she bought regular boot cut jeans a size up for a boyfriend fit. Brilliant.

I headed into Bluenotes (my number one source for jean) to get the right pair. They literally had ONE PAIR of boot cut jeans a size up from my regular size in the whole store. They were not quite as distressed as I originally wanted, but I’ve used a Pinterest DIY trick for that before and figure I can do it again. That will be a project for this coming weekend…

In the meantime, I decided to wear them this week, sans distressing. The key to boyfriend jeans is to address how you want them to look. Are you dressing them up, or going for casual. The defining element for these two looks is the shoes. Going casual? Add sandals, flats or sneakers for a relaxed Saturday afternoon kind of look. Heading to the office (as I was)? Heels. A great pair of pumps instantly takes them from casual to chic.

Side note – I have had this adorable girly cropped cardigan for nearly 5 years. Love the mixed elements of knit, ruffles and chiffon. It’s still in mint condition after all this time. 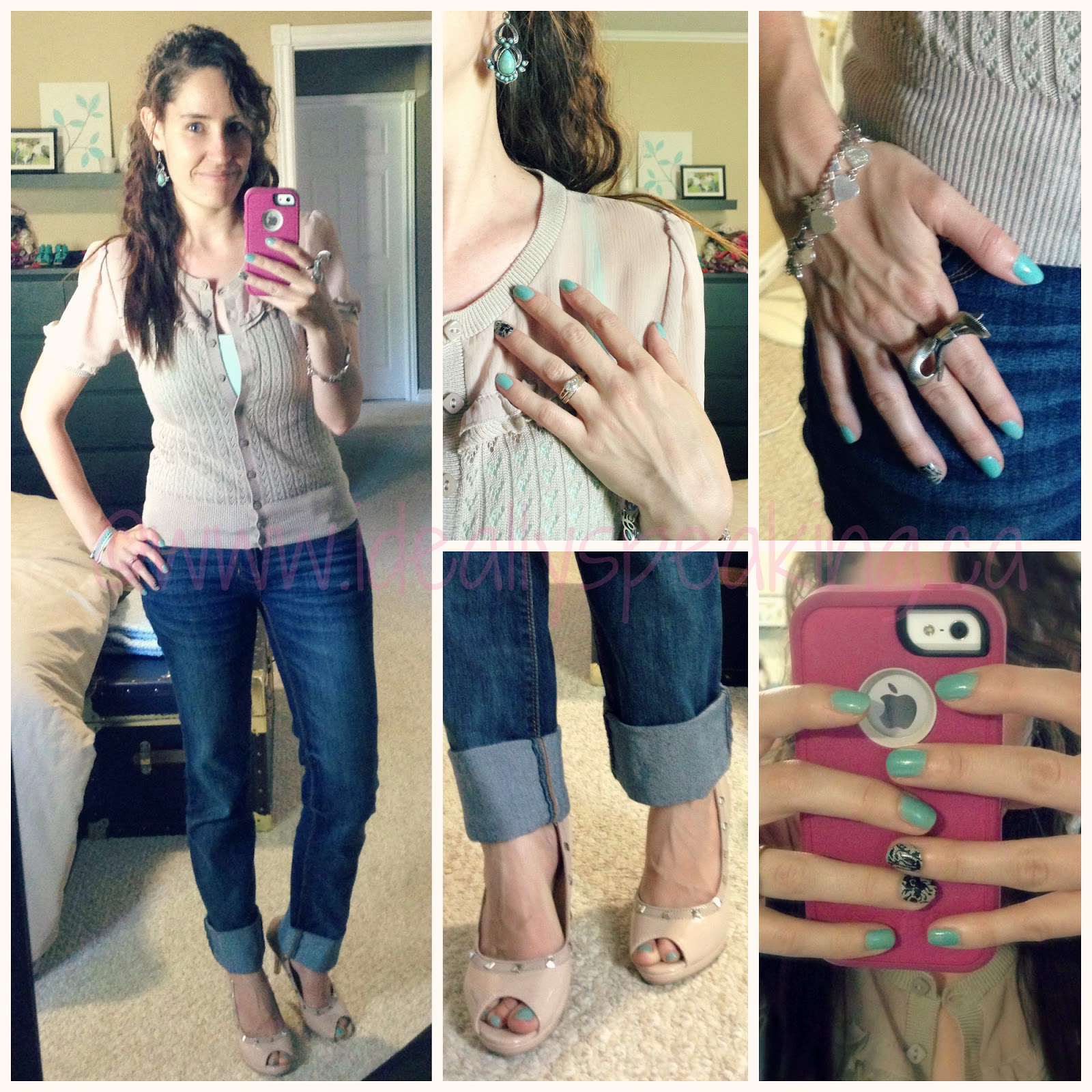 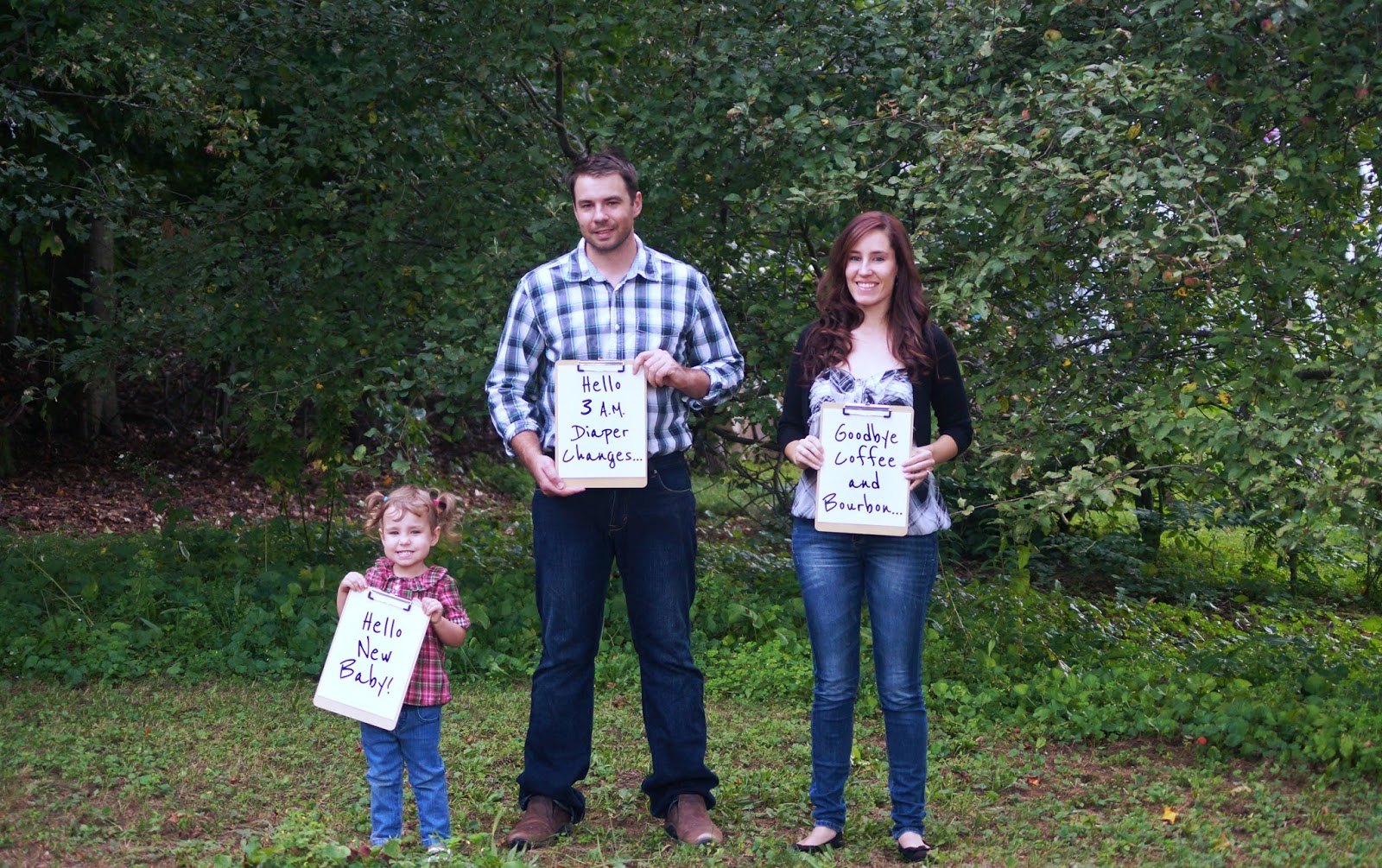 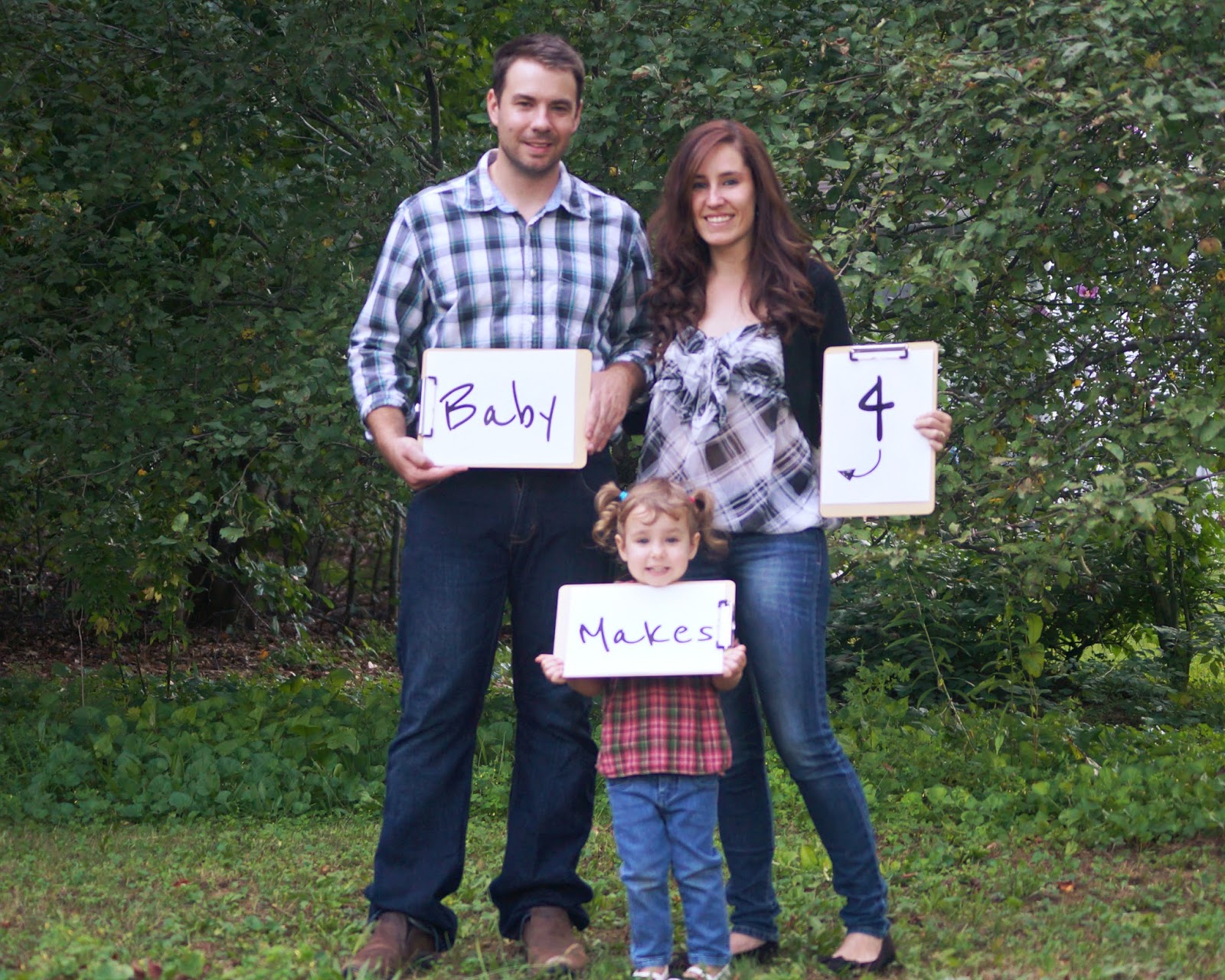 I am a fashion junkie.

Anyone who knows me personally knows this is true. I have been this way from a very young age. Having learned how to sew from my Grandma when I was only 4, I was making my own skirts and modifying hand-me-downs and thrift store finds by 5th grade.

I love designers. I can’t afford them, but I love them. I follow fashion leaders on every social media and have an entire folder on my iPhone for fashion related apps. I read an obscene number of style magazine and blogs & will photograph and catalog outfit ideas I like for inspiration. True story.

So now you might be asking yourself one question. Why don’t I run a fashion blog? Actually I do. However it resides on tumblr, is poorly neglected and I hardly ever post my own outfits.

I have recently started posting my outfit of the day on Instagram. It seems to be going over well and I am often asked where I got something. I have thought about incorporating those photos into this blog many times, but I have been hesitant since this is not dominantly a fashion blog.

Well now I am saying screw it. I am throwing reason to the wind and following suit with other awesome mom bloggers who want to share what they are wearing from time to time. You know, those awesome days where you throw together an outfit, look in the mirror and think, “nailed it!”

This will not be everyday. Some days I’m lazy and look like crap. Some days I wear yoga pants. To the office. But I will try my best to get outfits up a few times a week and outline where I got items from. I tend to hang on to good items, so some things may not be available in stores now, but should give you an idea of where to find a similar style.

Please note, this will not be glamourous. Although I have managed to snag a few designer pieces in my lifetime, I have also bought clothes & accessories from Walmart. As much as I love my designers, it is about the look, not the label.

It is also largely about the budget… If I bought the red sole, caged Louboutins I have my eye on right now, my husband would divorce me. I mean seriously, that’s a mortgage payment.

So here goes nothing.

Today’s look is embracing the trend of summer whites, while adding pops of my favourite colour. I am more than a little obsessed with turquoise/Tiffany Blue and will use any excuse to build an outfit around it. 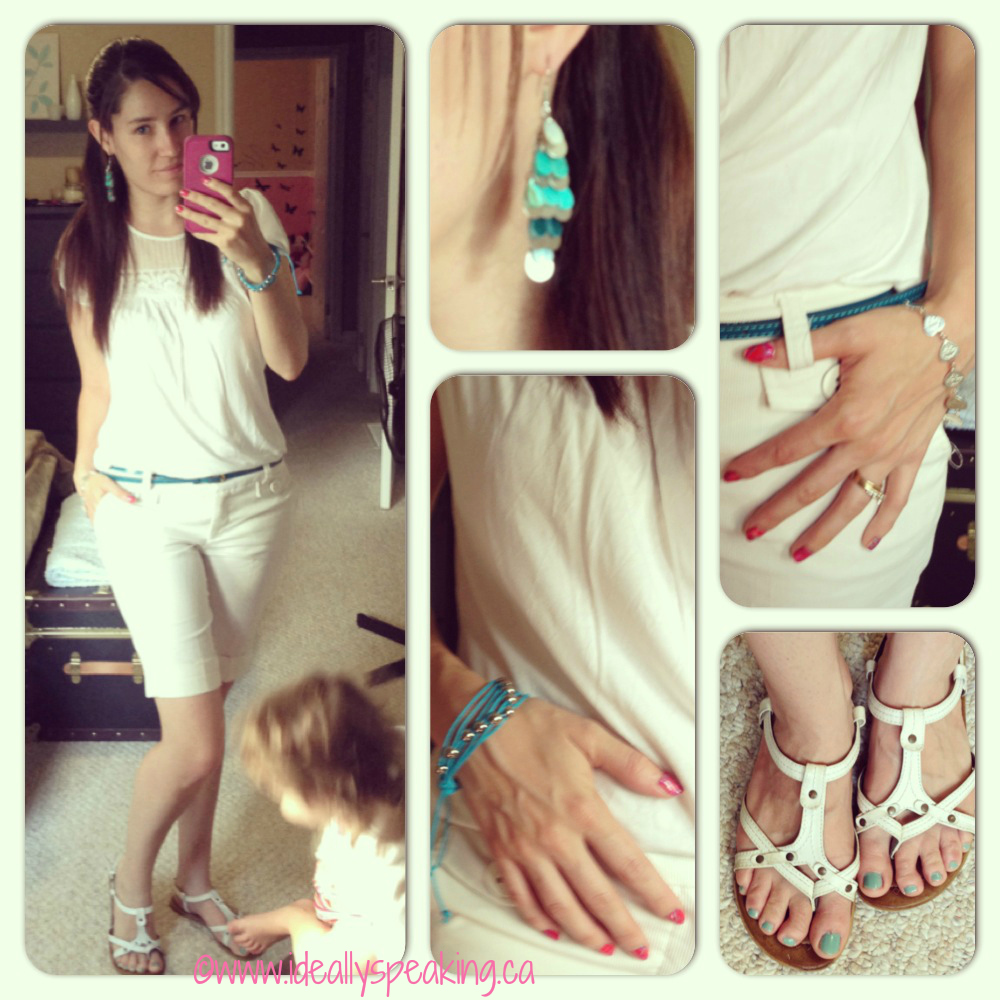 Updated – I decided to add a close up of my nails, because they match so nicely and I am kinda proud at my first marble manicure attempt. Here is the water marble manicure tutorial I followed. 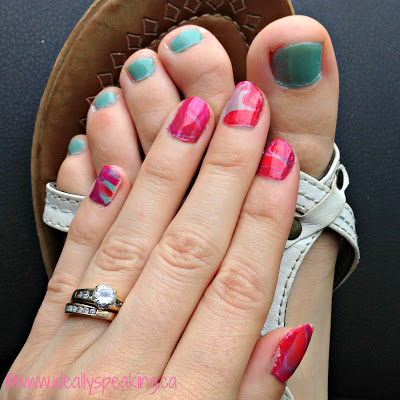 Ideally speaking, I’d be able to wear outfits like this all the time. But alas, I live in Canada. Keep an eye out for my parka outfits around November-December