Disclaimer: Disney Junior provided me compensation in exchange for my true and honest opinion on the products and Disney Junior channel. The thoughts below are completely my own. 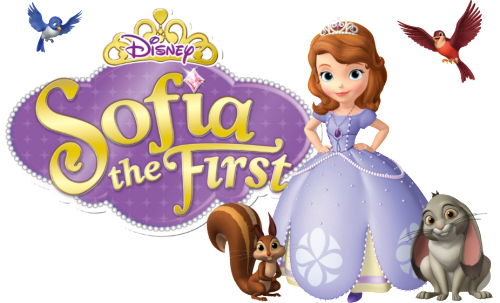 As parents, we have never had to question whether or not our little girl has a great sense of imagination. There’s nothing she loves more than dressing up and transporting herself to some sort of fantasy world, with a storyline that is all her own creation. So when Disney Junior said they wanted to send her a gift of a Sofia The First costume, I knew it would go over very well in our house.

I considered shooting an unboxing video, but then pictured in my mind how that might play out with my 5 year old and thought the better of it 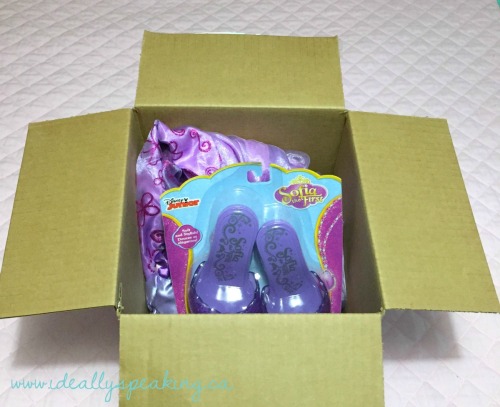 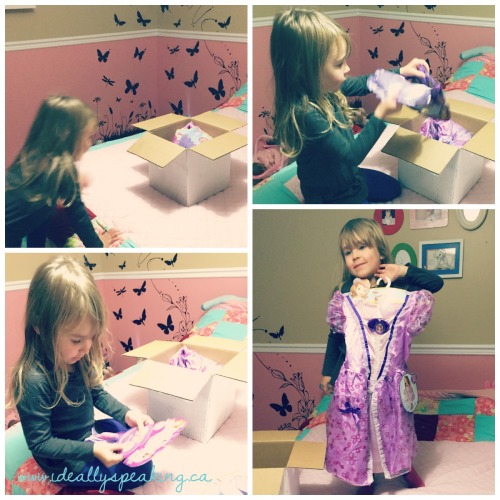 Her first “unboxing” photo series. Excuse the blurry photos…they are a testament to her excitement ;)

As expected, Lily dove right into that box as if there was an actual princess in there. Clearly there was. 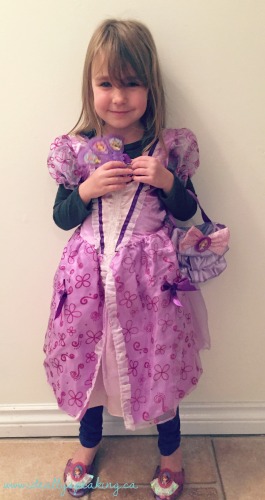 Lily has never quite been the typical girly girl. Sure, she loves princesses, but very much on her own terms. For instance, a couple years ago for Halloween, when she asked me to dress up as a princess because she wanted to be the fearsome dragon who captured me.

She has always marched to the beat of her own drum and played in a way that is uniquely her.

That fact is one of the reasons that I have always loved Disney Junior’s Sofia The First. It is such a great story in the sense that it encourages every little girl to dream big. It’s relatable because it tells the story of an average little girl becoming a princess. Lilly loves it for all the same reasons. Plus Sofia wears purple, her absolutely favourite colour.

Did you know that the Disney Junior Channel returned as of December 1? Believe me, we very much new in my house. Lilly starting seeing the commercials announcing the return a few months ago and has not let us forget it.There are a number of shows and characters she adores in the Disney Junior family.

…and I will admit that the 90s kid in me is more than a little excited for the new Lion King based series, The Lion Guard!

Simba has a second cub!

For great updates on shows, games and giveaways, also be sure to check out Disney Junior Channel on Facebook and YouTube:

I’m feeling a little extra generous this holiday season and wanted to give back to my awesome readers. Enter below to win a $15 Amazon Canada gift card.
Entry-Form